During the first international ‘boom’ period for marathons - in the 1970’s and 1980’s, several 100 Marathon Clubs were established overseas - mainly in the bigger countries. That of our closest neighbour – Australia, was established in 1996.
The ‘boom’ marathon times are reprising - particularly in USA and Europe, with historically large fields now being seen – particularly in the major overseas events.
​

The beginnings for New Zealand 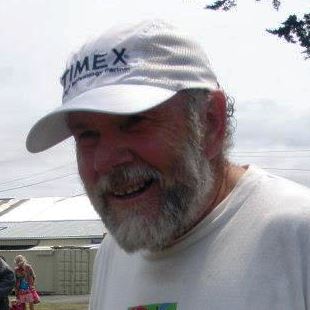 David Penfold of Feilding, who completed his first marathon in 1988, was aware of the overseas Clubs, and that several of the regular runners at the marathon events he attended, had completed an impressive number. He gradually formed the view there was a sufficient interest in the possibility of forming a similar club in New Zealand. The main objective of such a Club being to provide some tangible recognition of marathoners, for all their effort in achieving a marathon century.

In conjunction with other frequent marathoners, he convened a meeting to discuss the formation of a club prior to the Feilding marathon on 8 November 1998. With a total of six 100 marathoners present (Ian Douglas, David Penfold, Neville Rae, Robert Scott, Michael Stewart, Peter Wrigley) it was agreed to establish a New Zealand 100 Marathon Club. By early 1999 the group had identified a total of 13 ‘centurion’ achievers and this small group became the foundation members of the New Zealand Club.

David became the new Club’s organiser, and over the following years, gradually communicated with regular marathoners the Club’s existence, and progressively attracted to the Club membership marathoners as they achieved completion of their 100th marathon. Through David’s work in the early years, the Club gradually became recognised on the New Zealand marathon scene.
​

As the Club numbers increased, members felt that they would welcome more involvement in the Club’s activities, and so an inaugural General Meeting of Members was convened before the Rotorua Marathon on 2 May 2008, attended by 13 members – the Club membership at that time having reached a total of 28. At the meeting the Club’s first committee was appointed (consisting of Phil Kirk, Robert Scott and Alec Day) and this committee remained for four formative years in the Club’s history.

Progress since 2008 has seen the establishment of the Criteria for Club Membership, a regular Club Newsletter for members, and the formalising of the Club’s Constitution. Associate Membership of the Club was introduced in 2011 - with the main requirement being the completion of sixty marathons. The Club’s presence in the social media – Facebook, was initiated in 2014. General Meetings of Members have been held every year since 2008.
​

Geographically, membership is spread throughout the country – from Invercargill to Whangarei. Although most Club members have a back ground of running/walking with their local club, there is no need for prior/existing athletic club membership to join. Both walkers and runners are welcomed into the Club.

The vast majority of Members continue as regular members of their local club, and most compete in the uniform of that club. Currently there is no standard 100 Marathon Club uniform.

Of the current membership, several members have, subsequent to joining the Club, achieved further personal ‘milestones’ by completing 150, 200, 250, 300 or 400 marathons, with our most prolific member having now completed well in excess of 500 marathons. 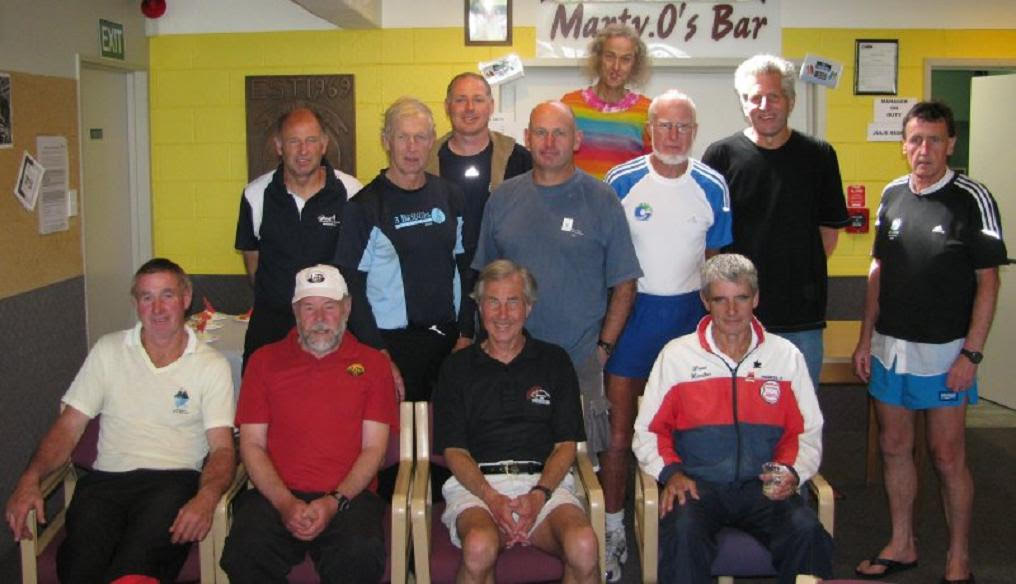